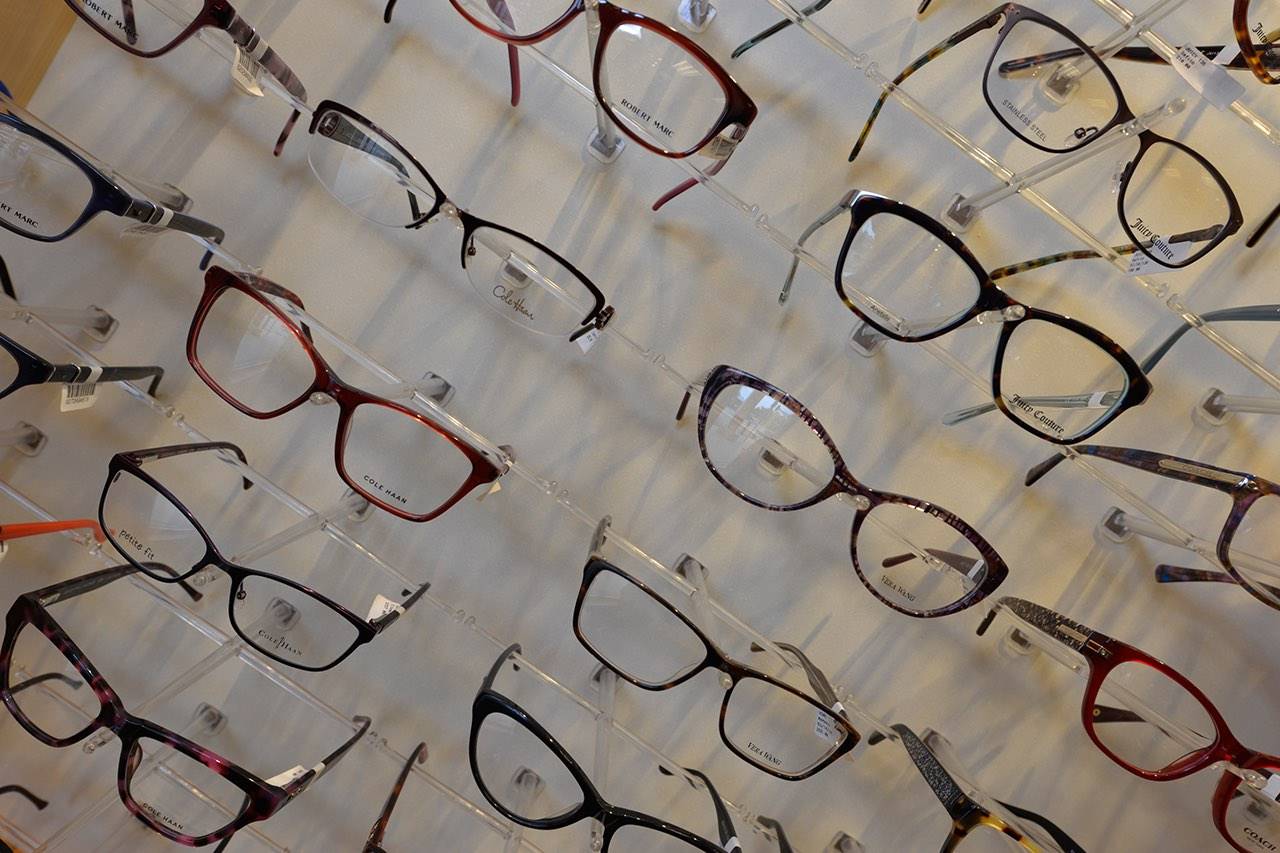 A recent eye care study points to a possible connection between carbs and preventing glaucoma.

Recently, an eye doctor at New York Eye and Ear Infirmary of Mount Sinai (NYEE) conducted a unique research study exploring the potential link between long-term dietary changes and preventing primary open angle glaucoma (POAG). The study’s results indicated that if people at a high risk of developing glaucoma eat a diet that’s low in carbohydrates and high in fat and vegetable protein, they may lower their risk of this sight-threatening ocular disease by 20 percent. These results were published in Eye-Nature (July 22 issue).

Dr. Sills and Associates Local Glaucoma treatment near you in Fort Myers, Florida

Many eye diseases can be quickly and easily diagnosed during a Comprehensive eye exam, Pediatric eye exam and Contact lens eye exam. If you were diagnosed with an eye disease, such as Myopia or Nearsightedness, Cataracts, Glaucoma, Macular degeneration, Diabetic retinopathy, or Dry eye, you may be overwhelmed by the diagnosis and confused about what happens next. Will you need medications or surgery – now or in the future? Is LASIK eye and vision surgery an option for you ? Our Fort Myers eye doctor is always ready to answer your questions about eye disease and Contact lenses.

Why are these glaucoma study results so significant?

Currently, glaucoma is the #1 cause of blindness in the United States, and primary open-angle glaucoma is the most common type of this dangerous eye disease. Due mainly to elevated pressure levels inside the eye, POAG leads to optic nerve degeneration – causing vision loss.

Usually, patients experience no symptoms of POAG until the disease progresses, and visual problems motivate them to visit a nearby eye clinic for an eye exam. Regular eye exams by a qualified optometrist can detect the early signs of POAG way before vision loss occurs, but unfortunately, many people don’t visit an eye care provider until they notice a problem. In addition to routine eye exams, following a low carb diet may fortify people with another way to help prevent devastating vision loss.

How does the low carb diet affect eye health?

Eating foods that are low in carbohydrates and higher in fats and proteins causes the production of metabolites that are favorable for the optic nerve head, which is the specific site of damage in primary open-angle glaucoma. Previous scientific studies have already linked this type of diet with positive effects on epilepsy, along with some promising results for Alzheimer’s and Parkinson’s disease.

While the low-carb diet cannot stop glaucoma progression in a patient who already has the disease, it may be a helpful way to prevent glaucoma in high-risk groups, such as people with a family history. Subsequently, the rate of vision loss due to glaucoma would be reduced.
Does a low-carb diet have the same effects as a ketogenic diet?

In the past, studies have demonstrated the protective effects that a ketogenic diet can have against neurologic disorders. (Ketogenic diets = extremely low-carb and higher-fat.). That’s because ketone bodies (energy compounds made by the body as it metabolizes fats) are used by the brain as a major energy source instead of glucose, and using more of these may enhance neurologic function and slow down neuronal degeneration. However, additional studies have shown that following a low-carb diet, not specifically ketogenic, may have similar properties for protecting against neurologic problems. And because a moderately low-carb diet is easier for most people to follow and doesn’t cause the same possible side effects of a ketogenic diet (e.g. headaches, abdominal issues, weakness, and irritability), it has been lauded as a more practical alternative.

How was the study on low-carb diets conducted?

The goal of the research study was to determine if following a low-carbohydrate diet for the long-term could have a positive impact on the optic nerve.

Your optic nerve transfers visual information from the retina to your brain, and it is located at the back of the eye. There is a large concentration of mitochondria (the major source of a cell’s energy supply) in the optic nerve. Because glaucoma is associated with dysfunctional mitochondria, researchers aimed to discover if substituting fat and proteins for carbohydrates would improve mitochondrial activity, preserve the function of the optic nerve, and prevent optic nerve degeneration in POAG (specifically, in a subtype of POAG with paracentral vision loss).

A large-scale study was formulated, involving 185,000 adults – female nurses and male health professionals between the ages of 40 – 75, between 1976 – 2017. Every two to four years, participants filled out questionnaires about what they ate and drank, as well as supplied information about their health condition. If they said they had glaucoma, the researchers followed up with their eye doctors to determine if they had POAG.

Data about the study’s participants was classified into three groups, based on how they achieved a low-carb diet:

In the end, the results showed that people in Group 2 (increased plant-based fat and protein) were linked to a 20% lower risk of developing POAG compared to people who followed a high-carb diet. These findings suggest that vegetable sources may be beneficial than animal sources for a low-carb diet, with respect to lowering the risk of this subtype of open-angle glaucoma with paracentral vision loss.

What’s the take-home from this study?

First of all, eye doctors caution to remember that this was an observational study and not a clinical trial – so additional studies are needed to investigate the connection between dietary patterns and preventing POAG. Other issues, such as genetics, may also play a significant role. While it’s too early for optometrists to hang signs banning carbohydrates in their eye clinics, early findings do point to the eye care benefits of following a low-carb, plant-based diet. It’s time to stock up on legumes, avocados, nuts, and tofu!

Alternatively, book an appointment online here CLICK FOR AN APPOINTMENT 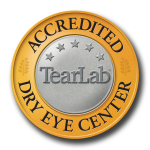